Grindhouse Killer Burgers served its first customer in 2009, inside the Sweet Auburn Curb Market in downtown Atlanta. The concept was created by Alex Brounstein, an Emory graduate and former real estate attorney, who had been working to jump start the revitalization of Atlanta’s historic indoor public market.

Situated among seafood, meat and produce vendors, Grindhouse quickly became known as the place to get some of Atlanta’s best burgers in one of the most unique and fun atmospheres in the city.

In its first year in business, Grindhouse was named Best Veggie Burger in Atlanta by Creative Loafing, and won the highly coveted Chomp & Stomp Chili Competition. Customers lined up for their fresh ground burgers, house made onion rings, shakes and fries, and stuck around for the campy B-movies and Kung Fu flicks projecting on the subway tile walls.

In 2011, Grindhouse expanded with the opening of its second, “flagship” 100+ seat location on Piedmont Avenue, a converted fueling station featuring a killer covered patio, giant Killer Burgers neon signage, and a full bar featuring its now infamous Boozy Shakes. In 2013, Grindhouse is set to open two more locations – one in the Five Points area of Athens, and another outpost in the D terminal of Atlanta-Hartsfield International Airport. 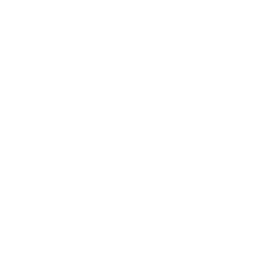 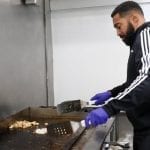 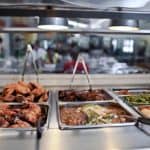