Happening in the Market

Party with the Past

The Market hosted Party with the Past on February 9th from 6:30 to 9 PM, with the Atlanta History Center.  In 1918 Atlanta established a “farmers market” on land cleared by the Great Atlanta Fire of 1917. Farmers would bring produce and livestock to the city and sell to city dwellers, creating a market. The market, set up in a huge tent, was an immediate success bringing urban consumers direct access to farmers and their products.

Wishing to give the market a more permanent home, the Atlanta Woman’s Club of Atlanta raised $300,000 to erect a fireproof brick and concrete building, which opened on May 1, 1924 and was called the Municipal Market of Atlanta. At that time, it was located in the exact geographic center of Atlanta.

The Sweet Auburn Curb Market is Atlanta’s only publically owned market where each vendor is independently owned and operated.  The Market’s goal is to be a place where the community shops on a regular basis. Located in Downtown Atlanta, it is a reflection of the city itself. 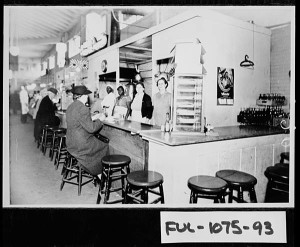 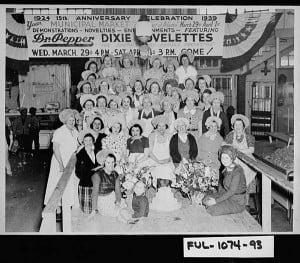 The Market hosted the Streetcar Mardi Gras Adventure 2017 on February 25th and what a fun time we had! The event started at Noon and ran through 5PM. The tour included locally owned restaurants, bars and attractions and was a celebration of Mardi Gras themed food, drinks and music with a New Orleans vibe.  We were one of two registration locations. There was even a Brass Band…how great is that! 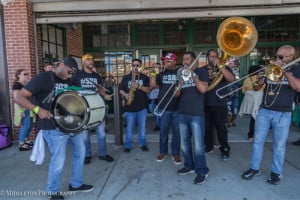 In the 2017 Phoenix Flies, sought to revisit the original concept of historic preservation to preserve America’s heritage for its own sake and for all the benefits which flow from that effort. The Market had its Guided Tour on March 11th at 3:00 PM. Free Sweet Auburn T-shirts were provided to each participant. Participants were able to visit the History Wall, see how the Market looked before major renovations were done, and among other things, see the original 50 year deed signed by the City of Atlanta to the Municipal Market Company. All these items are currently on display. 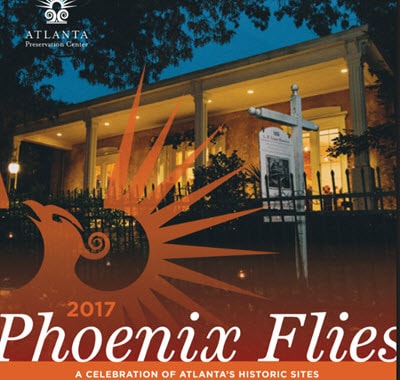 The third Saturday of each month, a cooking demo is done by Georgia State University Nutrition Students. On March 18th they cooked Cauliflower Toast with Avocado & Mushroom.  The recipe can be found under Events. 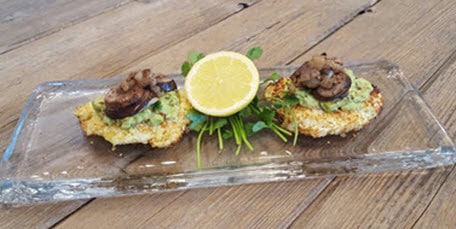 Flowers in the Market

We had flowers in the market for Valentine’s Day. We will have them again for Mother’s Day. Watch Facebook, Twitter, and Instagram for dates and more information. 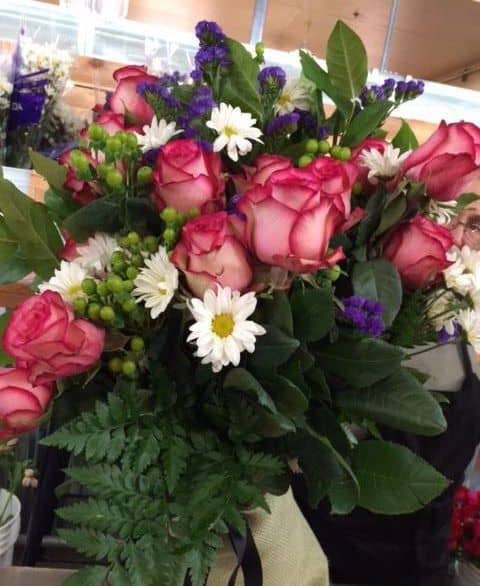 Georgia State proposed this area to be a mix of housing, retail, and athletic and academic space on the 68-acre site, as well as the conversion of the stadium into a new home for Panthers football.

Georgia State students appear excited at the prospect of new developments and additions to the campus. Sophomore Calliah states, “I feel like this will positively affect the campus, especially after the consolidation of Perimeter College and GSU and the growing student population. It feels so crowded at times.” Other students seem dismayed at the venture. “Georgia State should have spent that money on something else,” stated Thomas, a freshman who majors in Mathematics. What exactly… “Maybe on the homeless, maybe research, maybe scholarships, maybe upgrading housing… 30 million dollars just seems to be too much in the scheme of things.”

While both students present valid points, a larger population of students remains indifferent about the school’s status. They are more interested about the impact on the community. Mariana, who graduates in May states, “Georgia State is helping to turn those rundown areas around, not just for [students], but for everyone.” 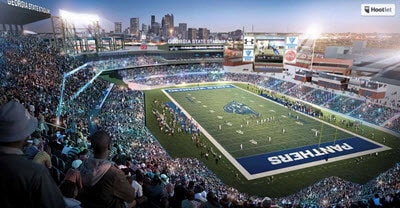 Our newest tenant, The Learning Kitchen, has introduced some classes to appeal to a cross section of people.

From canning 101, to baking bread, to the right way to use kitchen knives, check out her page at

If you see something you like, register quickly as space is limited. And, if there’s a skill or specialty you are interested in, let the owner, Lyn, know. She’s smart, she’s fun, and she’s open to new ideas. We can learn much from yesterday’s techniques. 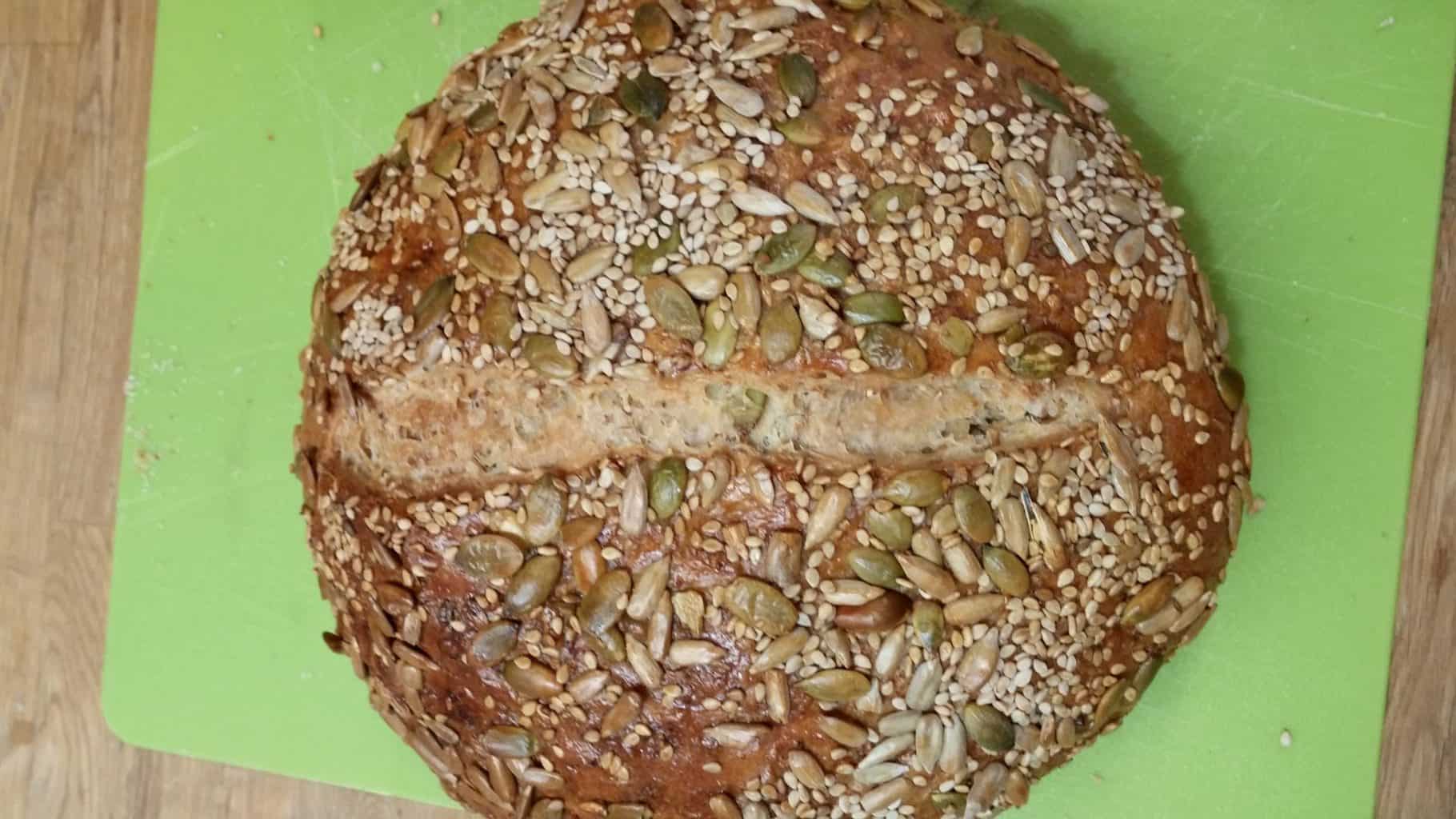 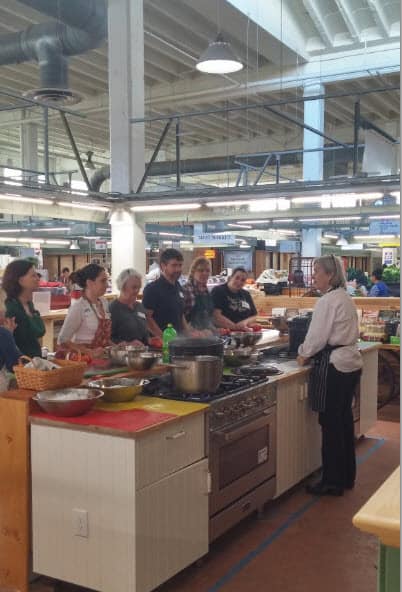 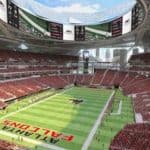