The Mercedes-Benz Stadium just announced the 13 restaurants and eateries that will be featured as dining options for stadium-goers and Miss D’s Popcorn and Pralines made the list.

Officials polled more than 4,000 Atlanta Falcons and Atlanta United fans to ask what options they would like to see within the stadium. Featured on the list are Atlanta staples like Chick-fil-A and the Varsity, but also other well-known restaurants. 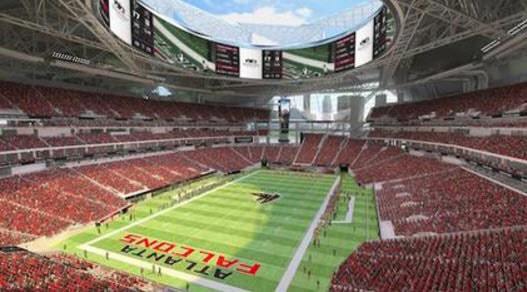 Along with their wonderful pies, Panbury’s also has a “soup of the day”. These are homemade soup made by one of the owner’s, Adam Panayiotou. Stop by and make your selection before it sells out each day.

Happening in the City

Parts of the park are decorated with 25 handcrafted lanterns, a three-story pagoda, and a 200-foot-long Chinese dragon. All creations are constructed by artisans from China making the Park come alive each night. The festival has nightly entertainment featuring acrobatics, dancers, theatre, and more. Craftsmen are present each night creating everything from edible sugar dragons to Chinese paintings.

The park also has the popular Centennial Olympic Park’s Ice Rink. Enjoy the holiday lights within the park. 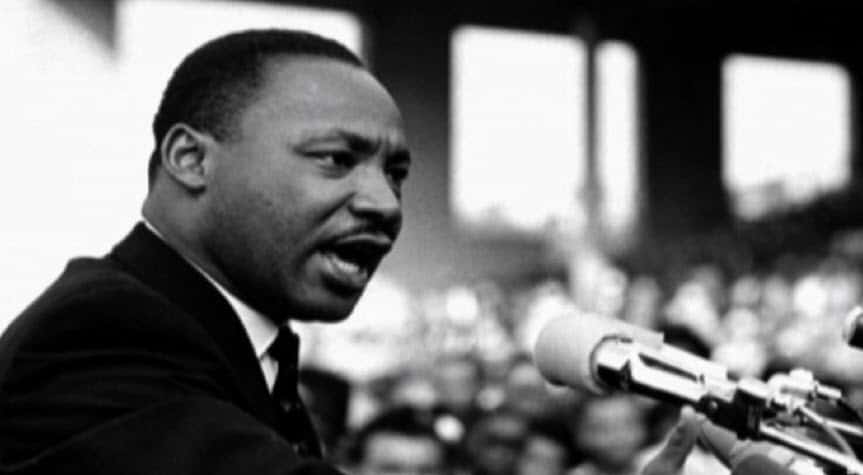 Agatha’s A Taste of Mystery

George Barely has spent his entire life giving of himself to the people of Boredom Falls. He has always longed to travel, see the sights, maybe discover what a margarita tastes like, but he’s never had the opportunity since the rich skinflint Mr. Harry “Not that One” Potter is trying to take over the town. And on Christmas Eve, George’s Uncle Hill-Billy who was to deposit money in the bank to keep the business afloat is found DEAD!!

It’s all too much for George to handle! But with the help of a pre-teen angel named Clara coming to earth to help George, together they can solve the murder, save the company, and stop Harry “Not that One” Potter from taking over the town.

Join a cast of your favorite holiday characters in a….different…..telling of this holiday classic. Who will live? Who will die? Will George’s life be a wonderful one? Who knows? But YOUR night will most certainly be wonderful when you come experience “It’s a Wonderful Murder!” 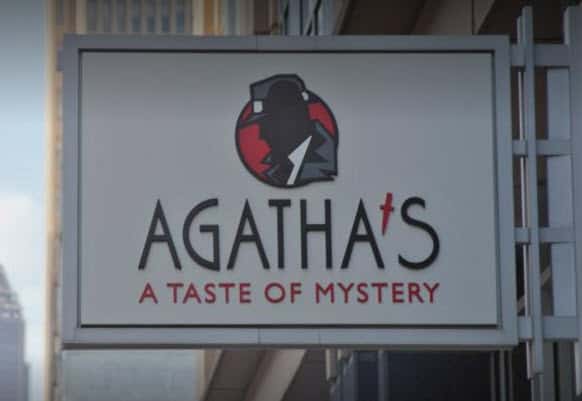 Enjoy free admission from 1 to 6 p.m. on the Second Tuesday of the month at The Children’s Museum of Atlanta. Expect a line outdoors. Free admission is made possible through the generous support of Target.

Every second Tuesday of the month visitors who may not have the opportunity to experience the museum or want to try the museum free of charge are able to do so through our partnership with Target. 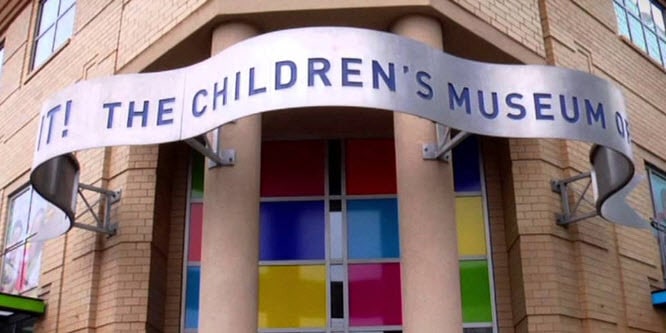 Finals are Over by Haley Sanders

This means on-campus students have left the campus until the spring semester. In other words, Georgia State University will be borderline ghost-town for the upcoming weeks. Take advantage of this time-as you may want to admire the historical parks in Atlanta, usually crowded by Georgia State students. Some of these places include Woodruff Park, the Chess Court in Woodruff Park, John Calhoun Park, and Hurt Park. 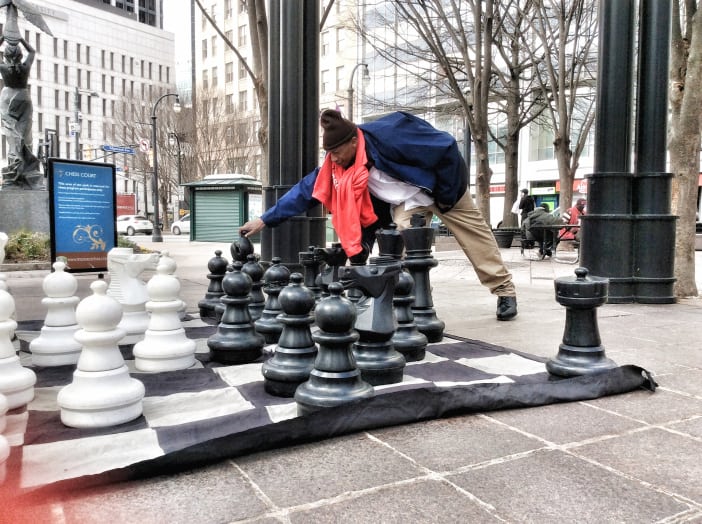 Giving from the Heart

Owner, Tony Accuro, from Three Cities Pizza, is sharing the gift of food again this year with the Gateway Center of Atlanta (last year he share food from Grindhouse Killer Burgers).  On Christmas Eve, Tony and team will bake and deliver around 12 hot pizzas to the Gateway Center.  The Center says that the donation will feed up to about 50 men. 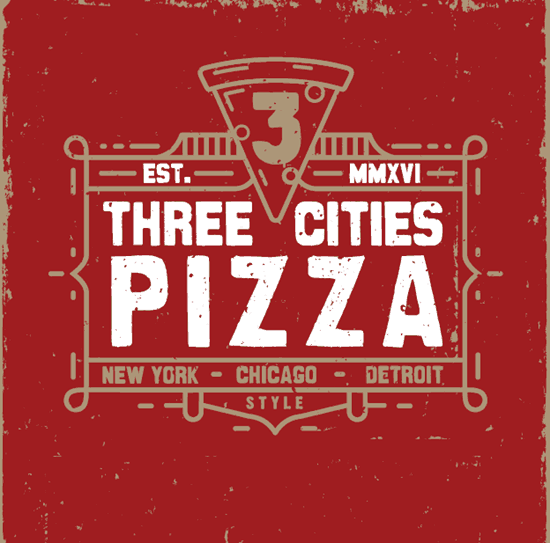 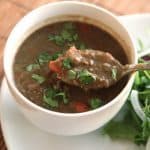 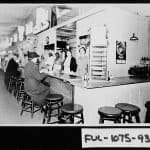